Hantaviruses are a family of viruses named for the Hantaan River in Korea, where the first strain was discovered decades ago. That strain infected about 3,000 American soldiers during the Korean War, killing 190 by destroying their kidneys. Hantavirus pulmonary syndrome, caused by a strain of the virus contained in rodent feces and urine, first emerged in the spring of 1993, when it killed dozens of people in the Four Corners region, where Arizona, Colorado, New Mexico and Utah meet. As of January 2017, a total of 697 cases have been reported in the United States (CDC January, 2017).  California has been the third largest state in terms of number of human cases (63 cases) after New Mexico (109 cases), Colorado (104 cases) and Arizona (77 cases). In collaboration with the California Department of Health Services, the Santa Clara County Vector Control District has surveyed for hantavirus. For more information on hantavirus, please follow the links below.​ 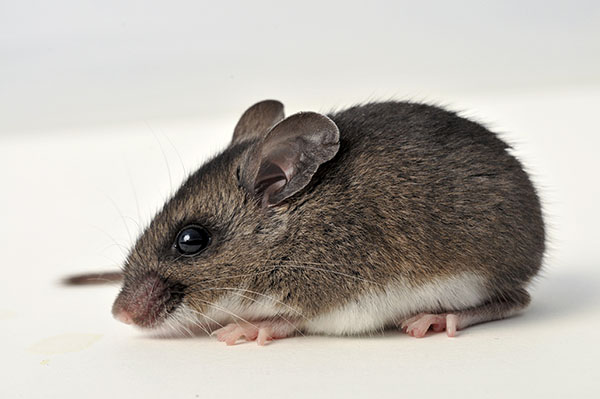